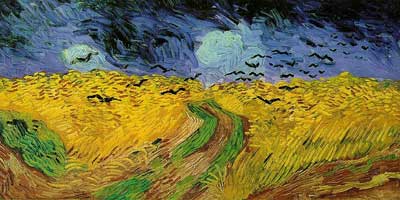 Today, I met a woman
She was 22, Like me.
Her face, young.
Her hair, black
Like the feathers of the crows roaming
Her father’s wheat plantation.
Her eyes, though,
Her eyes from a different era-
Bitter, old, worn out.
Her eyes, heavy with the same ache
As two hundred and thirty six days ago,
When her brother was killed in a suicide attack.
They couldn’t find all his pieces,
She told me.
They couldn’t bury his fingers, his heart,
And his left leg with the rest of his body,
She told me.
Today, they opened an office in Qatar.
The “liberators” spoke up their support.
Torn apart in my heart, like her brother, and betrayed,
I was thinking of the woman I met today,
The one who lost a beloved
Two hundred and thirty six days ago.
- - -

Faryab Province- after the Taliban’s representative office was opened in Qatar and the White House supported this “step towards peace.”

236 days ago, on October 26, 2012, the Taliban did suicide attack, which killed and wounded 90 civilians, in Faryab province.