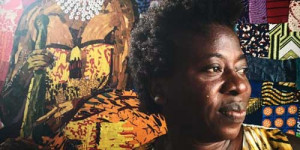 Once upon a time in my country, Nigeria, there was a ruler who was dreaded by many... We… 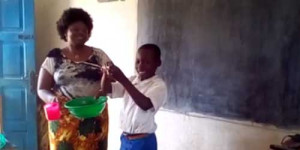 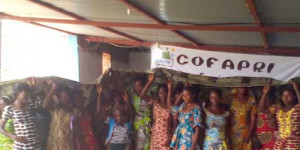 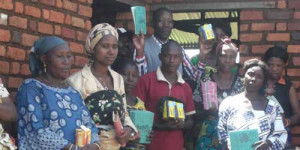 In the big picture, I suppose one person passing on at the grand age of 94 shouldn't be a… 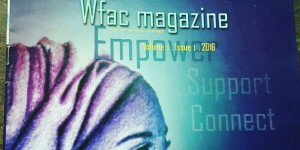 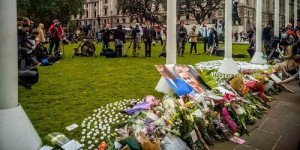 We need to re-evaluate our political system; it is time we started challenging… 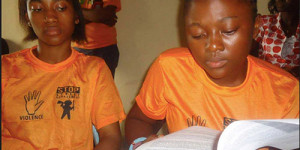 In most parts of our society, the word “Feminism” still remains a bitter pill for so many… 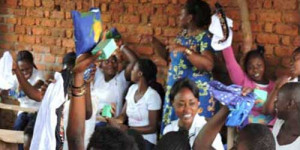 FEMpads are made and sent by a generous UK citizen named Sharon Multani-colebrook.… 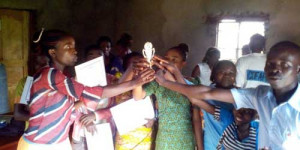 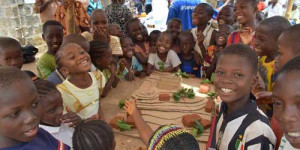 The new school will be built from lime-stabilised rammed earth. A technology proven in… 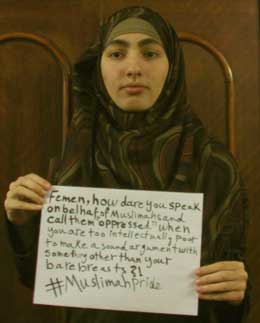