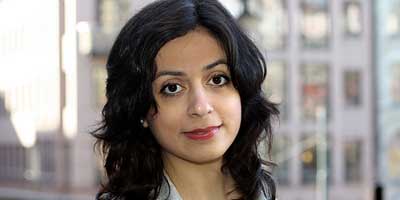 She’s become Norway’s youngest government minister, as well as the first ever Muslim cabinet member in the Scandinavian country.

She has already made public her programme for the next few months and pointed out that cultural diversity should become an inalienable part of Norway’s everyday life.

Hadia Tajik was born into the family of Pakistani immigrants, had long worked for Norway’s leading mass media until she was made an adviser to the Labour Minister on social issues.

Hadia Tajik is a lawyer and journalist. She studied human rights at Kingston University in England and has a bachelor's degree in journalism from Stavanger University College.

She went on to study law at the University of Oslo, receiving her Master of Law degree this year.