COFAPRI is based in Bukavu in the eastern Democratic Republic of Congo. The organisation empowers women through encouraging income-generating activities such as the rearing of livestock. 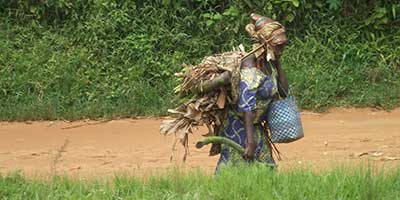 COFAPRI is based in Bukavu in the eastern Democratic Republic of Congo.
The organisation empowers women through encouraging income-generating activities such as the rearing of livestock.